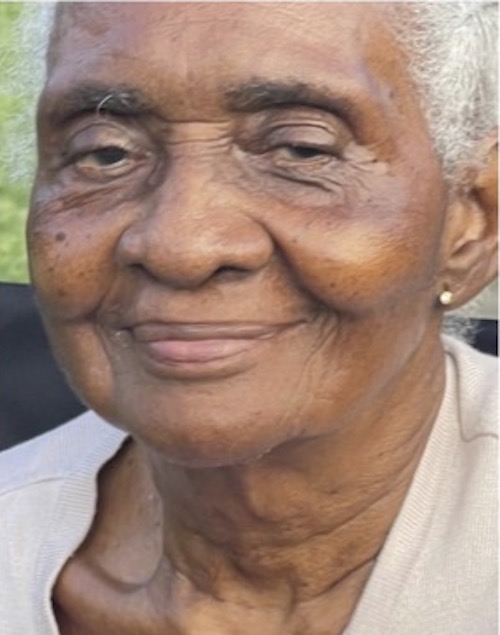 Granted to us but for a season, the Good Lord has called his Angel home.

Theresa (Nene as she was affectionately called) leaves to mourn so many she held dear to her heart.