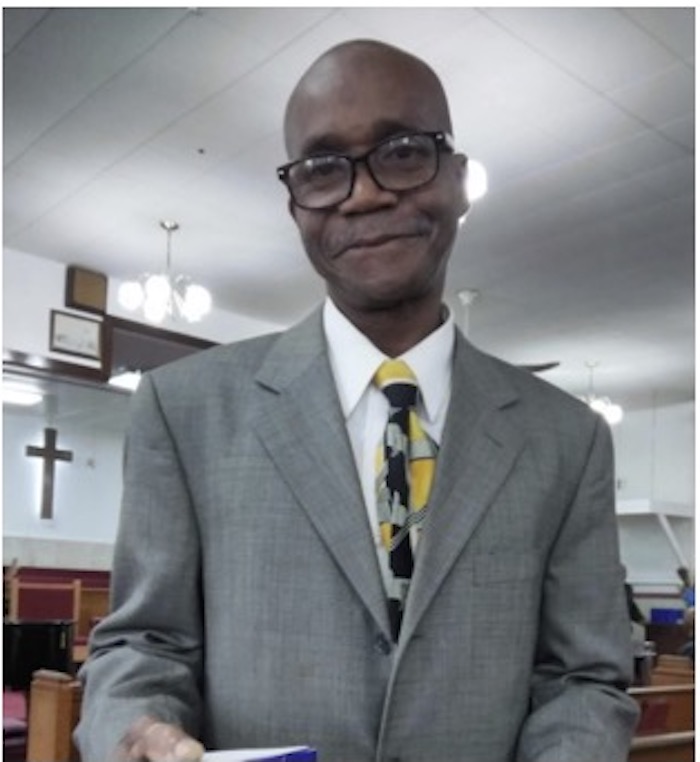 Mrs. Annie L. Reeves regrets to announce the passing of her husband, Timahn A. Reeves on Tuesday, July 5, 2022 at their home in Detroit, Michigan, after a period of illness. Timahn was born to Mrs. Lucretia Harris McGill and Rev. Dr. E. Toimu A. Reeves in Monrovia, Liberia, West Africa. Both of his parents and elder brother, Dalmon Nayreau, predeceased him.

Service for the celebration of the life and legacy of Timahn A. Reeves

3 thoughts on “TIMAHN A. REEVES”